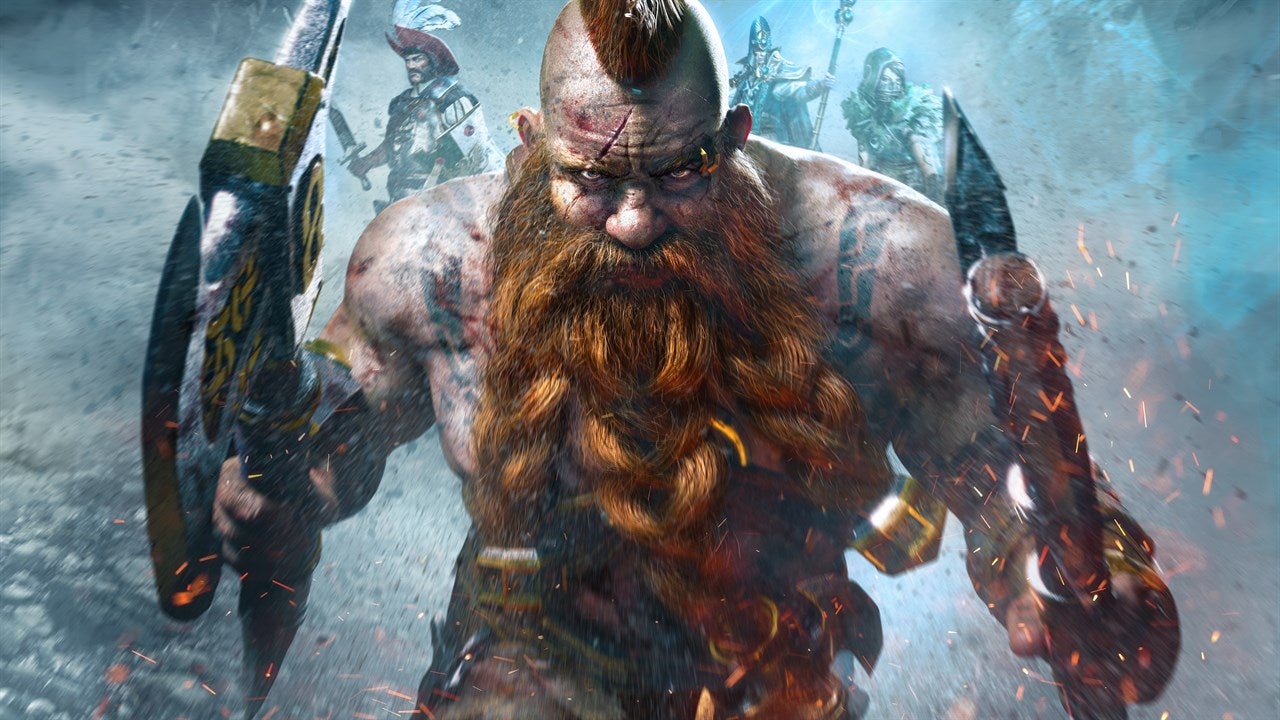 Xbox Games with Gold for September are Warhammer: Chaosbane, Zone of the Enders HD Collection, Mulaka, and Samurai Shodown 2.

Warhammer: Chaosbane will be available September 1-30. In this action RPG, you are “the last hope” for the Empire of Man. In the game, you will pick one of four different character classes before going into battle with up to four friends against the Chaos hordes.

Mulaka will arrive on September 16 and leave the service on October 15. Mulaka is an action-adventure game based on the indigenous culture of the Tarahumara people, In it, you will fight back against a “strange foulness” that is corrupting the land. As the local shaman, you will draw upon the power of your people’s demigods, solve puzzles, and fight in environments inspired by real Sierra locations.

Zone of the Enders HD Collection will be available for Xbox consoles September 1-15. Developed by Hideo Kojima, the game finds you piloting the Orbital Frame, Jehuty, and helping the Space Force defeat the Bahram forces. This title contains both Zone of the Enders and Zone of the Enders: The 2nd Runner, all in one collection.

And last but not least, on September 16 comes Samurai Shodown 2. Available until September 30, here you will test your skills in sword fights using the Rage System and Weapon Breaking Attack features. Play 15 of different characters in this fighting game and go up against the competition.

In the meantime, you still have a few days to download and play Darksiders 3 and Garou: Mark of the Wolves.

Yooka-Laylee is also available to play until September 15.

By Sherif Saed13 August 2021 14:44 GMT The next Pokemon Presents showcase arrives next week. The Pokemon Company has today ...

Gamigo have teamed up with MMORPG.com to give away codes for Fiesta Online, including an in-game mount and costume to ...

Playtonic Friends has announced that BPM: Bullets Per Minute, the first title from its new publishing label, is coming to ...